If you want to explore the great outdoors, you may want to consider getting an ebike. These electric bikes are becoming more popular, and the National Park Service has approved eBikes up to 750 watts for use on public land. But before you start riding on public lands, make sure you know your local laws. You can get state-by-state regulations from the People for Bikes, which also provides guides for city and state land managers.

Most ebikes come with a battery level indicator, but be sure to check it first to see if you’re going to run out before you reach your destination. Some models can estimate range while you ride, and others automatically regulate the power output to ensure the battery lasts as long as possible. Some ebikes also let you use a second battery, usually fitted in a bottle cage. In order to conserve battery power, you may also want to consider lowering assistance during your ride. Your estimated range is based on battery capacity and motor power, but the range you actually get may be much higher or lower than you anticipated.

Before purchasing an ebike, make sure you check local laws regarding bikes. Some cities, counties, and states may require licenses or insurance, depending on the motor size and the type of eBike. Some also require the use of brake lights, turn signals, and mirrors. The federal speed limit for eBikes is 20 mph, but that limit may change in your area.

Regulations for ebikes are always changing, but the good news is that they’re becoming less restrictive. It’s easy to get updates about laws in your area by checking ebike stores and state DMV websites. Moreover, the website PeopleForBikes has a comprehensive list of ebike policies and laws for various states.

Ebikes are similar to traditional bikes, with the exception of their electric drive system, which enhances pedaling power. An ebike’s frame, wheels, and handlebars are similar to those of a traditional bicycle. The main difference is the motor, which is mounted either on the front or rear hub. The front hub has a hub-based motor while the rear hub has an axle-mounted motor. Both of these have torque sensors, which match pedaling effort to the motor’s output. As a result, an ebike has an easier time going over long distances than a conventional bike.

Ebikes are permitted on roads and bike paths. They fall into three categories: Class 1 and Class 2. A Class 1 ebike is pedal-assist, without a throttle, and can reach a maximum assisted speed of 20 mph. The motor power of the ebike is limited to one horsepower (750W).

Some states have a legal requirement for ebike riders to wear a helmet, which differs from state to state. Oklahoma, Massachusetts, and New Jersey require helmets for riders who are under the age of 17. In New Hampshire, West Virginia, and Pennsylvania, children under the age of twelve must wear a helmet. 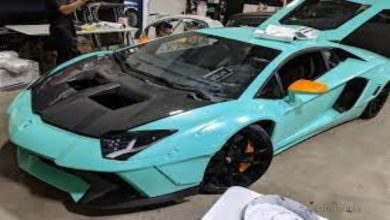 Car Painting Or Car Wrapping – Which is More Preferable For Your Car? 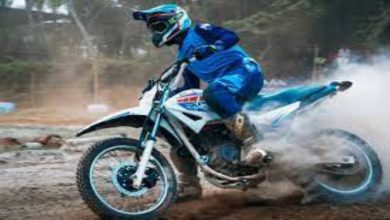 Advice on Choosing the Perfect Color Before Buying a Motorcycle 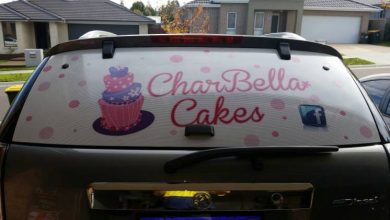 The Benefits of Windshield Decals for Cars

Recent Posts
Random Posts
What do u mean by proxy?
2 days ago

Why Does The Holle Formula Not Contain Soy?
3 days ago

Importance Of Checking The eToro Reviews To Win
3 days ago